For a few weeks every 2 years, the world’s elite athletes gather under the spotlight and are scrutinized for their physical feats. We marvel at their speed, stamina, and skill. For these three Olympic champions who have overcome mental health issues, their mental strength might be even more impressive than their physical abilities- and that’s saying something. 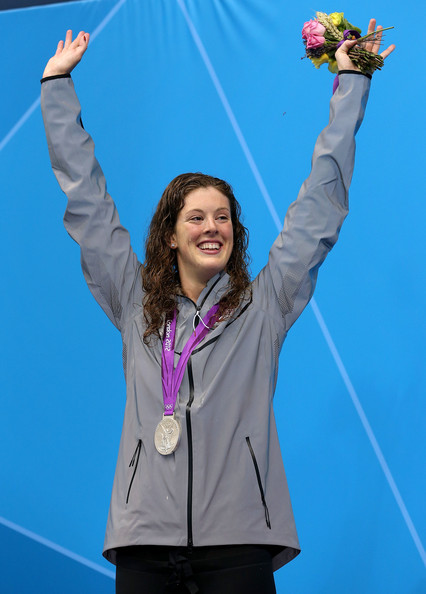 Allison Schmitt, swimmer: A few months after her 2012 London Olympics gold-medal winning performance, swimmer Allison Schmitt started feeling the classic symptoms of depression. She was a notorious goofball on the US team, always cracking jokes and smiling and was ashamed of her sudden change in character. She initially concealed what she thought was weakness from those around her, after breaking down at a big swim meet, finally opened up to her family and teammates. With their encouragement she sought help from a psychiatrist and fought back to a place where she feels like herself again and qualified for the U.S. Olympic team for the third time in two relay events. She’s spoken openly about her depression numerous times, hoping to encourage others out there with similar struggles.

David Boudia, diver: David Boudia dedicated his entire life to diving, so when he failed to earn an Olympic medal at the 2008 Beijing Olympics he felt lost. 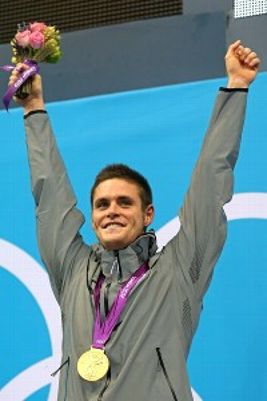 The incredible peak of the Olympics led to a dangerous low complete with depression and self-destructive drinking and drug use. Some days he couldn’t even get out of bed. His team, coach, and faith helped pull him out of a downward spiral. 4 years after rock bottom, Boudia earned a gold medal at the 2012 London Olympics, and now at his third Olympics says his life is “so much more joyful”.

Michael Phelps, swimmer: Even the most decorated Olympian of all time has. Phelps was diagnosed with ADHD at the age of 9. With medication, therapy, and support from family, he was able to focus in school and dedicate himself to his sports. He eventually stopped taking medication, using the tools he learned at a young age to get him through day to day life focused.

Later in life, after four Olympic appearances and 22 medals, Phelps found himself at the “lowest place” he’d ever been. Depression and drinking issues led to his second DUI arrest in 2014. He rose from this low place to recovery, going through rehab and rediscovering himself. Years of work both on his personal life and in the pool have culminated in redemption; he has built a family, come out of retirement, and swam his way to the Olympic stage once more, the happiest he’s ever been. 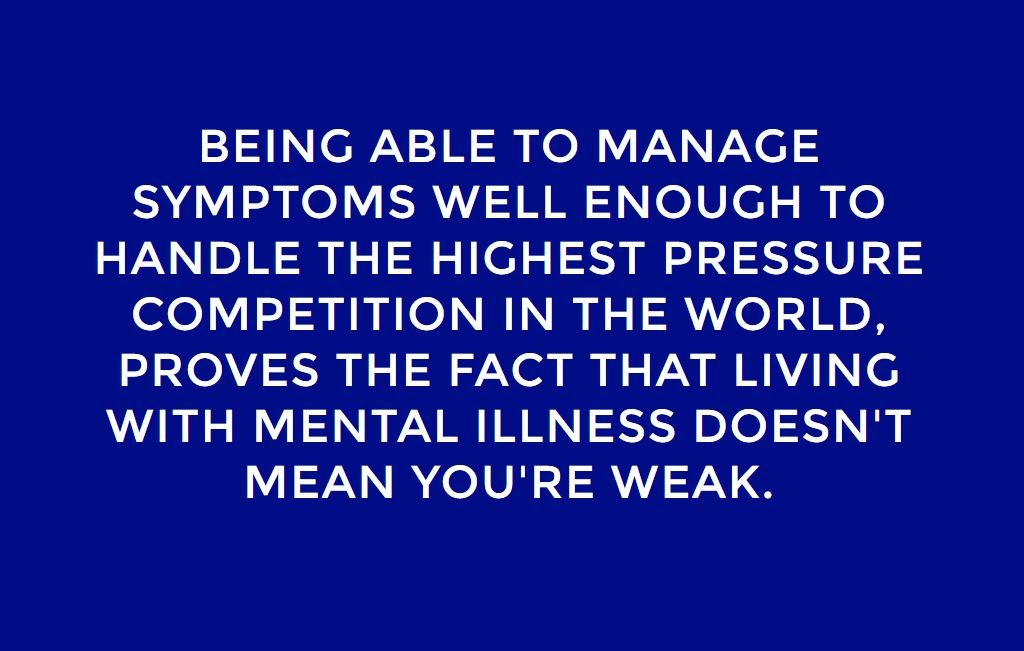 These three Olympians show us that even some of the strongest, dedicated, talented individuals in the world have mental health struggles and, more importantly, that these struggles are surmountable. There’s no limit to what someone living with a mental health condition is capable achieving.

If you are interested in learning about our currently enrolling studies (including, depression, ADHD, and more) call us directly or visit us online to see if you qualify!