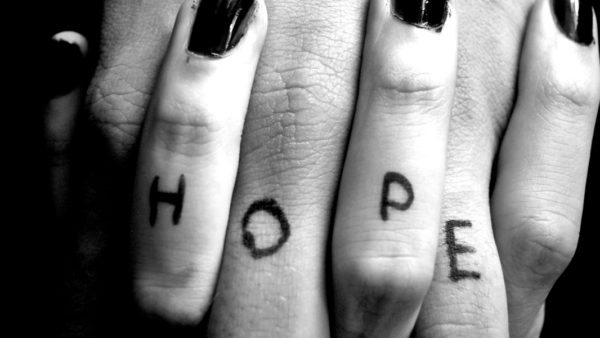 Despite the fact that we’re in the middle of what the CDC calls an opioid “epidemic” the shame of addiction keeps many stories and truths under wraps.

The situation is so serious, Congress passed a bipartisan bill, the Comprehensive Addiction and Recovery Act last month to combat the addiction crisis. Nearly 10 million Americans were hooked on painkillers in 2013, but openly talking about addiction struggles remains taboo. Here are 6 things that might help you understand opioid addiction a little better.

The drug produces a sense of well-being. Opioids have a soothing effect that can give users a sense of escape. The drugs take away their worries and the more they use, the more they need to reach the same level of euphoria.

Overdose happens. Overdoses aren’t reserved for illegal drugs like heroin. In 2014, over 28,000 Americans overdosed on opioids, including heroin AND prescription painkillers. 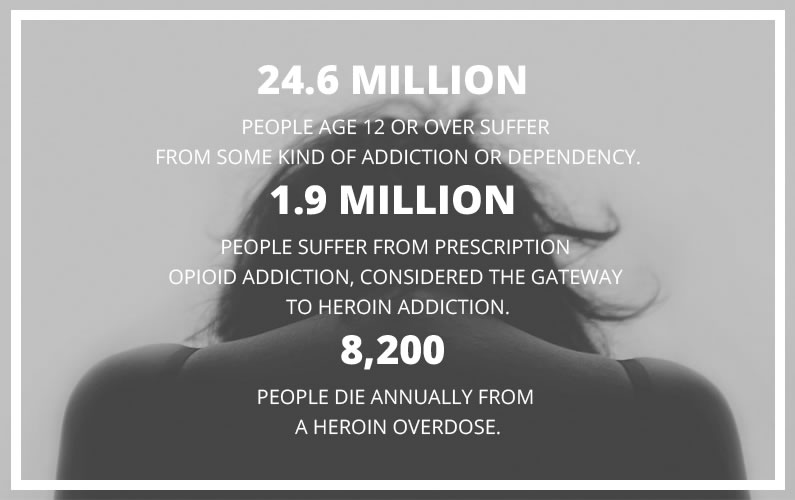 Women are at higher risk. Between 1999 and 2010, the number of women overdosing on prescription painkillers quadrupled, compared to a 265% rise in men. Since women are more likely to have chronic pain, they are prescribed painkillers more often, in higher doses, and for longer than men.

Drugs take over the mind. In the grips of addiction, the pills totally take over a mind, consuming every thought. It becomes the most important thing in your life, outranking work and family.

It’s not okay just because it’s prescribed by a doctor. Someone addicted to pills rationalize their problem saying “I’m using medication, not doing drugs”. It’s a common assumption that since prescription painkillers are endorsed by medical professionals, they can’t cause the same harm that illegal drugs like heroin can. However, prescription opioids are dangerously addictive, and can often lead the path to cheaper, stronger heroin.

Recovery doesn’t end with rehab. Recovery can be a lifelong process, with everyday day of sobriety a battle won.

Do you or a loved one live with Opioid Dependency? Contact Segal Institute at 1-877-SEGAL-88 to see if they may qualify for our clinical research study for opioid dependency! OR sign up for a pre-screen below! 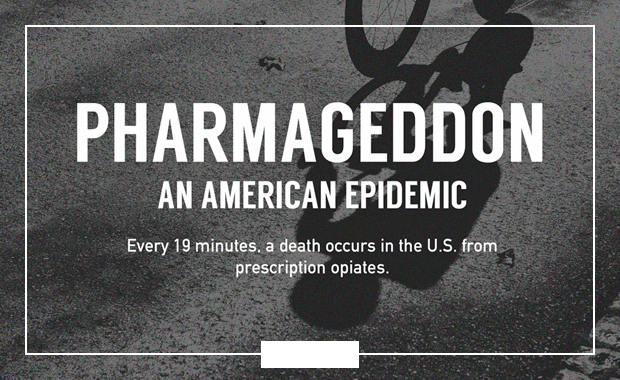