What You Might Not Know About Binge Eating Disorder 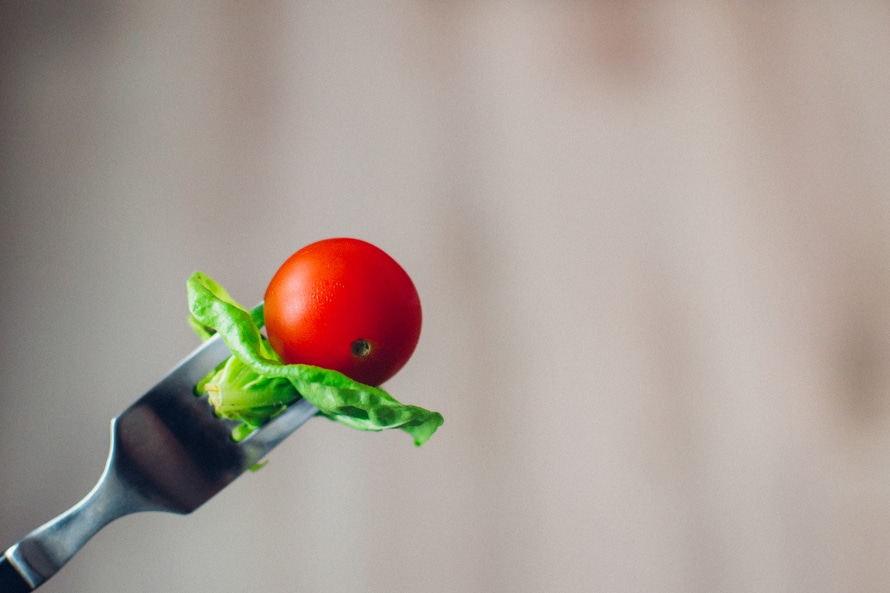 Do you know someone living with binge eating disorder? See if you qualify for Segal’s clinical research study today!