Could All Mental Illnesses Have a Common Link Inside the Brain? 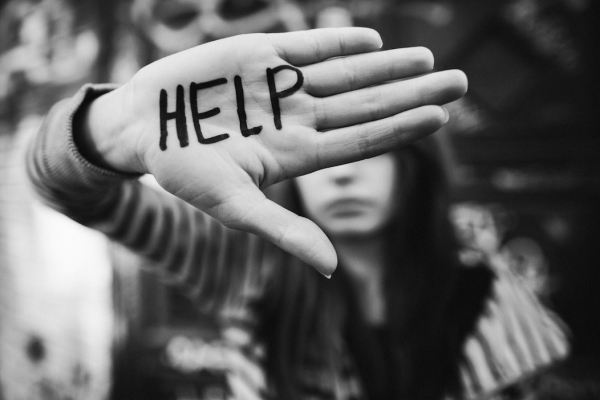 Researchers have discovered a similar pattern of grey-matter loss in the brain across a broad range of psychiatric disorders, suggesting that mental illnesses with differing symptoms could arise from the same neurological basis. Their findings challenge the assumption of differentiating mental disorders by symptoms rather than by brain pathology.

Across the patients with mental illness, the researchers found decreased volumes of gray matter in three separate but interconnected brain regions: the left and the right anterior insula and the dorsal anterior cingulate. Previous research has shown that these three brain regions seem to activate simultaneously and linked them to higher level cognition and executive actions. Grey matter is the neurological tissue that processes information.

“In many of these published studies we reviewed, researchers have tended to interpret their biological findings in terms of the one disorder they’re focusing on,” said Etkin. “We tried to ask a basic question that hasn’t been asked: Is there any common biological basis for mental illness?”

“I wouldn’t have expected these results,” said Dr. Thomas Insel, director of the National Institute of Mental Health, who was not a part of the study. “I’ve been working under the assumption that we can use neuroimaging to help classify the different forms of mental illness. This makes it harder.”

Do you or a loved one suffer from mental illness? Consider joining one of the Segal Institute’s clinical research trials on schizophrenia, depression, PTSD, anxiety disorder, and opioid dependence.