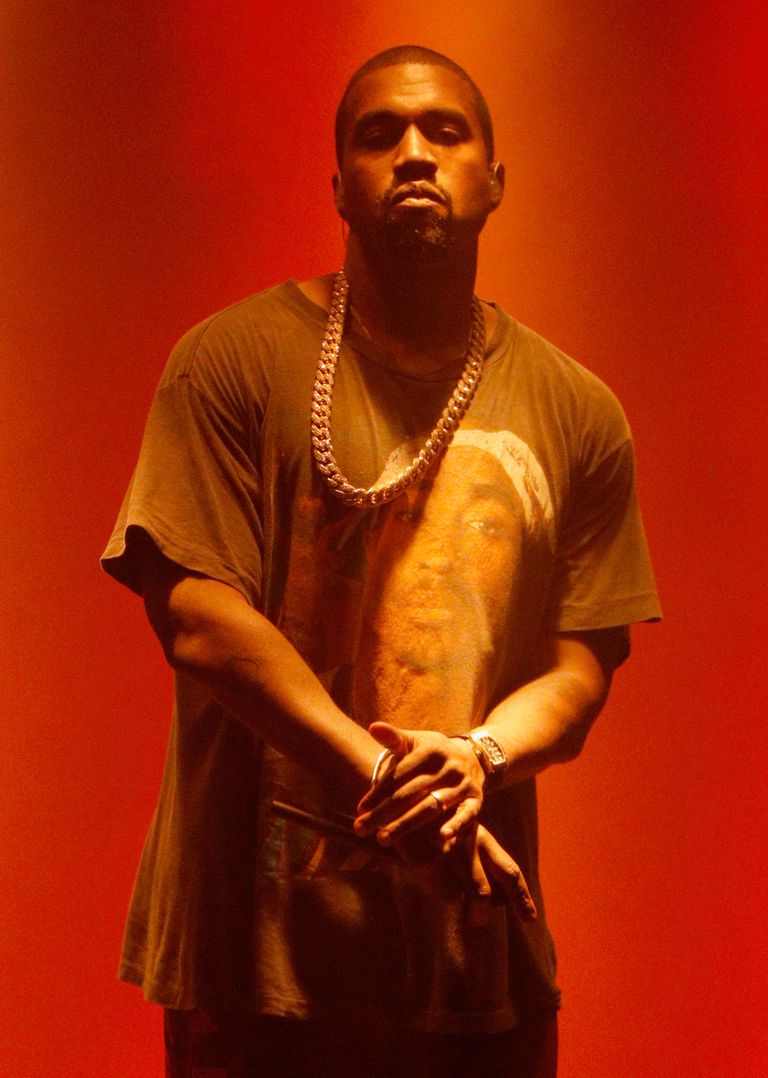 It’s hard to believe that Kanye West has time for anything besides Twitter and ill-advised TMZ interviews these days, but as proved by “Lift Yourself” (aka the poopity scoop song), he’s still making music. Late Thursday night, he and Travis Scott released their new song “Watch,” also featuring Lil Uzi Vert. (In case you have forgotten, Kanye and Travis are at this point functionally brothers-in-law.)

Earlier this week, Kanye told TMZ that he became addicted to opioids after getting liposuction; the new song references this as well. Here are the relevant lyrics:

“Wanna know how I feel? Step into my minefield
Wanna know how pain feels? I got off my main pills
Bet my wifey stay close, she know I’m on my Bezos
Opioid addiction, pharmacy’s the real trap
Sometimes I feel trapped, Jordan with no Phil Jack
One year it’s Illuminati, next year it’s the Sunken Place”

The release of “Watch” comes just as some radio stations have announced that they will no longer play Kanye music after his controversial remarks about Donald Trump, slavery, and more. On Thursday, Detroit hip-hop station 105.1 The Bounce said they would boycott any songs written or produced by Kanye. “We are over it,” wrote two of the station’s DJs on Facebook. “We don’t want to hear Kanye’s music, we don’t want to play Kanye on our show, we don’t want to talk about Kanye anymore…we just are refusing to give him a platform.”