Could Head Injuries in Children be Linked to Long Term Attention Disorders? 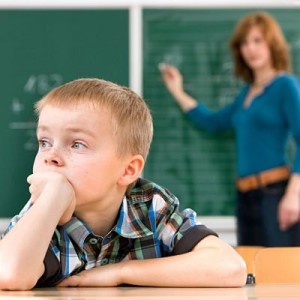 A new study suggests that kids who suffer head trauma are more likely to develop attention disorders during early stages of development.

Several of months later, teachers and parents rated each child’s attention span. It was evident that children who faced head trauma had difficulty paying attention and had delayed processing speed.

Researchers believe that attention disorder-like effects may or may not arise right after trauma but advise parents to report head trauma immediately. The study at hand adds to mounting evidence of a link between head trauma and attention deficit hyperactivity disorder.

Do you or someone you know have attention deficit hyperactivity disorder (ADHD)? See if you qualify for Segal Institute’s clinical research study on ADHD today!