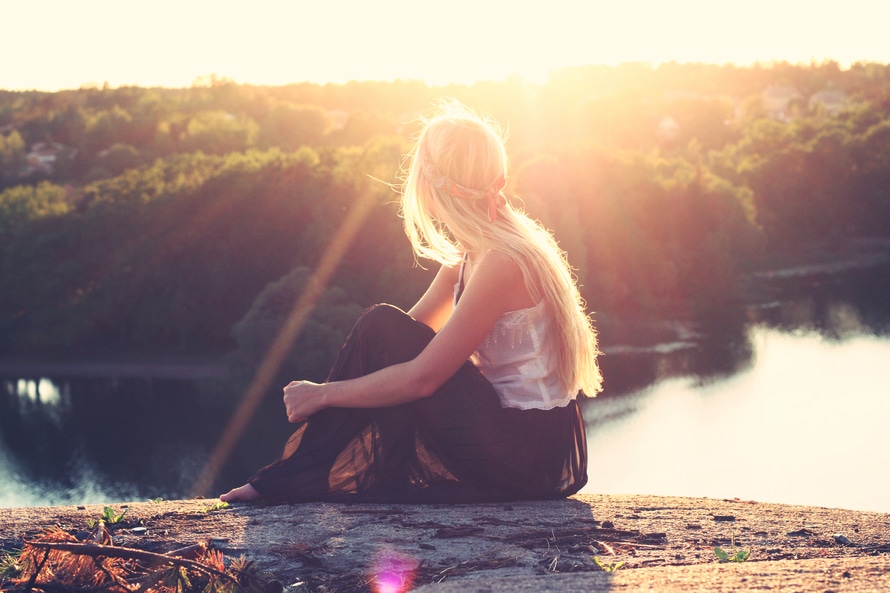 A recent study has shown that anxiety and depression in women could be connected to a lower chance of becoming pregnant through in vitro fertilization (IVF).

The study that began in 2007, included more than 23,000 women in Sweden who underwent IVF. Only over 4 percent of these women were diagnosed with depression or anxiety in the two years leading to the IVF, and/or were prescribed an antidepressant in the six months before undergoing the treatment.

The study found that women with depression or anxiety who underwent their first in vitro fertilization treatment had lower rates of pregnancy and live birth rates compared to women who did not live with these conditions or take antidepressants before starting the IVF study.

Additionally, women who were diagnosed with either disorder, who did not take antidepressants had even lower chances of having a live birth or becoming pregnant.

The study’s findings were recently published in the journal Fertility & Sterility.

Anastasia Nyman Iliadou, the principal investigator of this study, stated, “Taken together, these results indicate that the depression and anxiety diagnoses may be the underlying factor leading to lower pregnancy and live birth rates in these women.”

However, since it was not a randomized study, the results do not entirely prove a precise connection between the diagnosis and fertility. Lifestyle and genetic factors could also play a role in the results.

Are you interested in Women’s Health or Depression & Anxiety research study? Contact Segal Institute at 1-877-SEGAL-88 to see if you if you qualify! OR visit http://studies.segaltrials.com/studies/womens-health-general-medicine-studies/

Click here to assign a widget to this area.