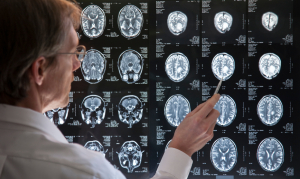 Studies have demonstrated that heart disease can boost a person’s risk for Alzheimer’s. Vascular conditions tied to Alzheimer’s include high blood pressure, high cholesterol, and diabetes.

Alzheimer’s affects women about twice as much as men, according to the Health Resources and Services Administration. One recent study found that Alzheimer’s has faster progression and causes more brain damage in women.

According to the Mayo Clinic, the more education a person completes, the lower his or her risk of Alzheimer’s. Moreover, playing an instrument, learning a language, or taking classes in old age can all reduce Alzheimer’s risk.

Do you or someone you care for have Alzheimer’s disease? See if you qualify for Segal Institute’s clinical research study on Alzheimer’s today.