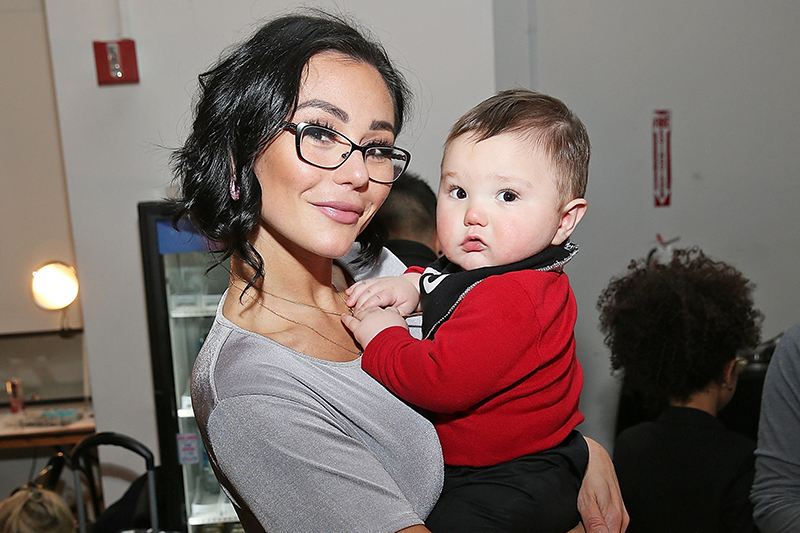 It’s been a little under six months since Jenni “JWoww” Farley‘s 2½-year-old son Greyson Valor was diagnosed with autism — and they’ve both come a long way.

The Jersey Shore star has joined the board of KultureCity, a nonprofit dedicated to building inclusion for people with autism. She says the organization has not only changed her son’s life by building a sensory room for him in her house, but has also become a huge part of her own support system.

“When it comes to educating myself so I feel less alone, they help me in that aspect,” she tells PEOPLE in an exclusive interview. “Every time I’m feeling down or alone, I hit up KultureCity and I’m like, ‘What can we do to make someone’s life better?’ Because it makes mine better.”

Farley, 34, quotes her costar Mike “The Situation” Sorrentino, who is now three years sober after battling a prescription painkiller addiction: “If you’re ever having problems, help someone else with their problems.”

“That’s where giving back really has helped,” she says. “Because not only do I not feel alone anymore in my struggle, but I get a flood of messages [from families] telling me how I’ve helped them or opened their eyes or showed them things that they weren’t aware of. That’s really what it’s all about.”

Her best friend and fellow Jersey Shore star Nicole “Snooki” Polizzi has also been amazing: “She’s one of my biggest supporters and sidekicks,” Farley tells PEOPLE.

Farley had previously admitted that she had experienced some loneliness when it came to her son’s well-being before his official diagnosis.

“When Greyson wasn’t hitting his marks in the world of doctors … not that he couldn’t care less, but [Roger] was like, ‘He’s perfect. He’s going to…Read More.