How do Doctors Diagnose Fibromyalgia? 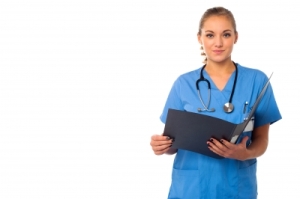 There is no definitive test for fibromyalgia, so diagnosing the chronic pain disorder can be long process and cause a great deal of frustration. Doctors first must eliminate other conditions with similar symptoms, such as arthritis, depression and multiple sclerosis.

90 percent of fibromyalgia patients are women between 20 and 50 years old. But men can also get the condition. A family history of fibromyalgia, restless leg syndrome, sleep apnea, lupus, and rheumatoid arthritis can also increase your fibromyalgia risk.

A doctor will look for these symptoms:

Doctors need to find at least 11 locations on the body highly sensitive to pain. If even mild pressure triggering pain can help your doctor reach a fibromyalgia diagnosis.

Do you or a loved one have fibromyalgia? Consider joining Segal Institute’s clinical research studies on fibromyalgia.