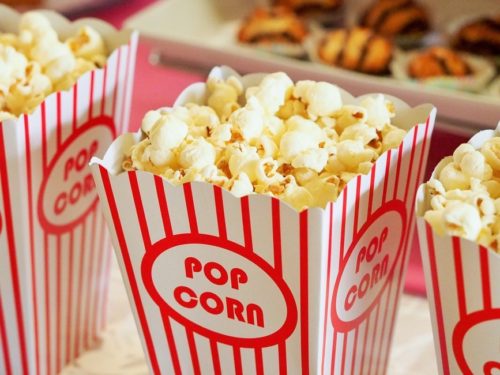 Whether you think you have a mental illness or not; don’t be afraid of mental illness- be informed. Awareness is the enemy of stigma! These four movies portray a glimpse of what it may be like to experience mental illness.

Movies may be dramatized. If you’re interested in learning more about mental illnesses, please visit NAMI.

If you or a loved one is affected by schizophrenia, bipolar disorder, ADHD, or depression, call us at 1-877-734-2588 or fill out the prescreen form below to see if you qualify for a clinical research study.