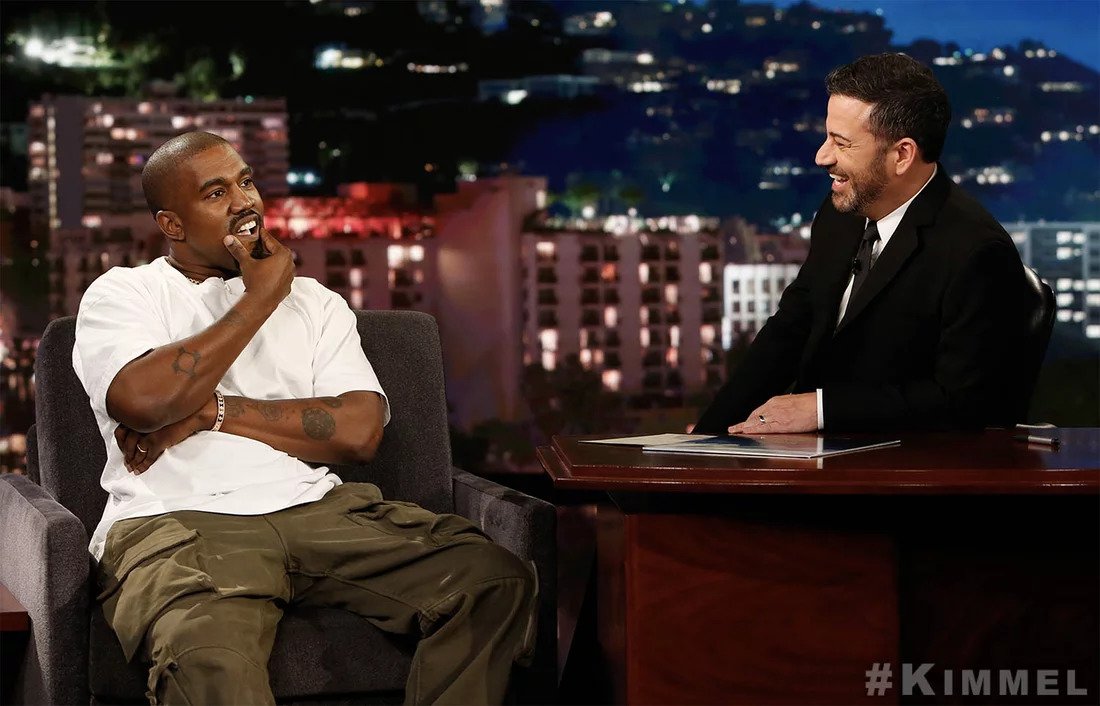 Two months after releasing his latest solo album YE, on which he confirmed he is bipolar, calling it his “superpower,” Kanye West spoke candidly about how the condition affects his life.

While discussing his music during Thursday’s wide-ranging Jimmy Kimmel Live interview, the 41-year-old rapper opened up about his mental health, and the importance of facilitating “open conversations” about it.

“I feel like you avoided this album title, I mean what it says right here on the [cover]” he said, referencing the album’s artwork, which features the words “I hate being bipolar it’s awesome.”

“Yeah. I think that’s another one of those things where people are like, ‘How are you gonna talk about it?” West replied, before adding that he doesn’t really feel like being bipolar is about opposites for him.

“It’s not an opposite. It’s not ‘I hate being bipolar, it’s awesome.’ It’s actually, it drives more of how you really feel,” he explained. “It doesn’t do an opposite thing.”

As the conversation continued, West shared how important it is to be open about mental health, “especially with me being black.”

“We never had therapists in the black community. We never approached taking a medication,” West shared, before revealing that his late mother Donda West chose not to “fully medicate” him after he “had my first complete blackout” at the age of 5.

“I think it’s good that when I had my first complete blackout at age 5, my mom didn’t fully medicate me. Because I might have never been ‘Ye,” he… Read More