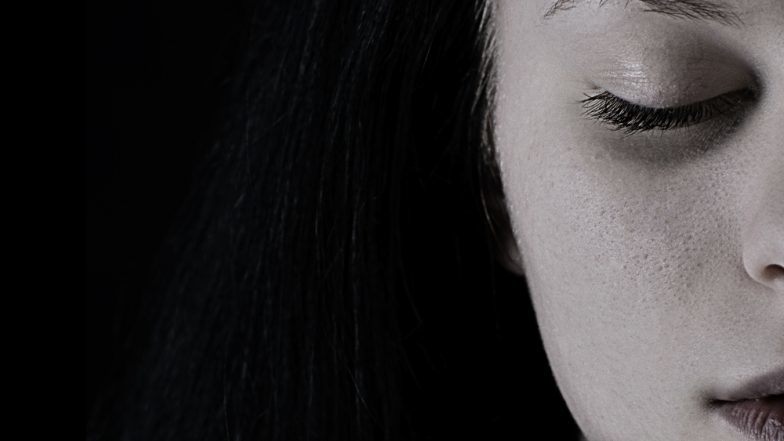 A couple walked into my clinic citing their discord as a reason for wife’s depression. However, it took me some time to help them understand that it was, in fact, the wife’s depression that was the reason for the discord and timely treatment would help them. It’s easy to overlook depression since it’s often not obvious and people take it negatively, associating the condition as a sign of weakness which gives birth to mistrust and agony to the person going through it.

There is a popular misconception that if a depressed person starts thinking positively, he can surmount depression. The fact is that depression can’t be avoided or stopped by merely thinking positively. Positive thoughts can cheer you up, but biological and genetic factors also play an important role. It is probably this ambiguous belief that is responsible for the lack of awareness on depression and is responsible for the epidemic of depression now gripping a large chunk of the society. The World Health Organisation figures indicate that every 1 in 4 individuals could be suffering from depression. ‘How To Cope With Depression’ Post of The Health Ministry Irks Doctors: Here’s What It Gets Wrong (And Right) About Mental Health Problems.

India is home to an estimated 57 million people who are afflicted by depression. It is said to be the second leading disease burden globally and is predicted to be the third leading disease in low and middle-income countries by 2030. This figure is alarming, and depression could be more prevalent in our society than many other infectious diseases like malaria, dengue, etc.

However, the stigma and treatment gap associated with depression in India is huge. While many may not recognise it, depression is an illness relating to the brain and not merely a reaction to life’s adverse situations. People from all strata and age group are affected by it, not sparing even the celebrities, emphasising the fact that it’s an illness that even the rich and famous are not immune to. It may or may not be a reaction to life’s tragedies but is always caused due to an imbalance of neurotransmitters in the brain. Bipolar Disorder: Types, Causes, Symptoms and Treatment of Manic Depression.

Depression leads to persistent sadness and a loss of interest in activities that one may normally enjoy and is accompanied by the inability to carry out normal daily activities for at least two weeks.

In addition to these, people afflicted with depression normally have several other symptoms like:

Unfortunately, while it’s easy to miss, the stigma attached to mental illnesses cause people to delay seeking help and when things go out of hand they seek professional help. A suicide attempt generally means that depression is severe and needs urgent attention; it’s almost like a heart attack which is life-threatening, but the problem has remained concealed or was not obvious for a long time. Thus, it’s important to understand and seek help early to prevent adverse outcomes of depression. 13 Subtle Signs of Suicidal Behaviour According to a Psychiatrist That We Miss Out On.

While untreated depression may take up to two years to be treated, adequate treatment reduces the recovery period to a couple of months. Many of the treatment options that have come into prominence such as Transcranial Magnetic Stimulation (TMS) are also available which may further reduce the recovery period to 4-6 weeks and are totally free of possible complications caused to individuals during other treatment methods. Thousands of people with depression who did not reap any benefits from medications experienced a clinically significant recovery with TMS.

With the innovations that have been happening continuously across the world, these are truly exciting times for Neuropsychiatry. The significant advances, combined with the latest researches in the field of neurosciences have guided us to a finer, more accurate understanding of how we analyze the different types of brain illnesses. As a result, patients seeking treatments today have many more options available to them and have a greater hope for relief from their problems.