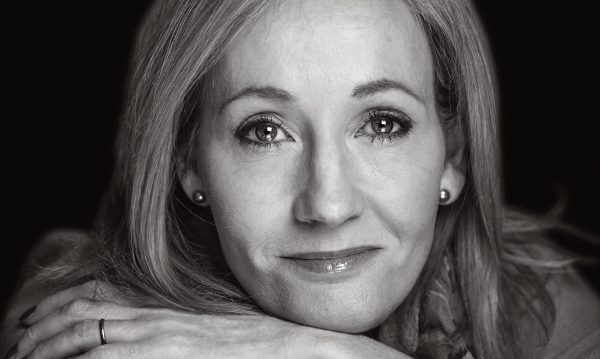 JK Rowling has gained global fame as the author of the popular Harry Potter series. What many don’t know is that Rowling wrote those books in a time of her life she called “rock bottom.” This was a time where she was coping with the volatile divorce of her first husband, was penniless and severely depressed, and thought she had nothing to lose. Just picture Rowling, a single mother writing her stories in coffee shops while her daughter slept beside her. What many also don’t know is that her inspiration for many aspects of Harry Potter were stemming from her suicidal thoughts.

Of course for Rowling, she ultimately found her happy ending. Her novels quickly became a success, making her millions and gaining her more than the basic financial security she was looking for. She continued to go to therapy, however, as the life-changing fame caused other pressures to create more stories to please her fans. This even led her to consider naming the novel she wrote after the Potter series under a pseudonym. She later believed it was better to be brave and use her actual name.

The takeaway here is that, though times can seem impossible to come back from, sometimes you must use your demons (or “Dementors”) as inspiration. After all, in the wise words of Albus Dumbledore, happiness can be found even in the darkest of times, if one only remembers to turn on the light.
Here’s her response to a fan asking for her help on Twitter:

If you have a loved one who is suffering from depression, call Segal at 305-722-8444, and visit our currently enrolling studies page to see if you qualify for our psychiatric studies today!