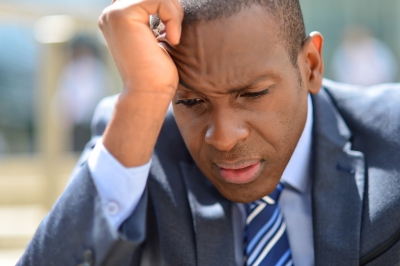 For almost 50 years, the consensus among neuroscientists has been that low serotonin levels in the brain’s synapses trigger the symptoms of depression. Guided by this theory, researchers developed selective serotonin re-uptake inhibitors (SSRIs), a common antidepressant that seeks to boost serotonin. But a new report is challenging all those assumptions.

Researchers at the McMaster University in Canada say that medications designed to increase serotonin may actually make recovery from depression even more difficult, especially in the short term. When people do get better on an SSRI regimen, the scientists said that it seemed the brain was overcoming the medications’ effects, not being helped by the SSRI. The study claims that during a depressive episode the brain actually produces more serotonin, not less.

Dr. Paul Andrews is an evolutionary psychologist at McMaster University in Canada and the study’s lead author. Previous research of his has argued against the efficacy of current antidepressant medication and for looking at depression through an evolutionary perspective. The new study was published in the Journal Neuroscience & Biobehavioral Reviews.

“It’s time we rethink what we are doing,” Andrews said. “We are taking people who are suffering from the most common forms of depression, and instead of helping them, it appears we are putting an obstacle in their path to recovery.”

Scientists cannot safely measure levels of serotonin in the living brain. They must deduce many of their conclusions from metabolized serotonin and in animal studies.

Do you or someone you know have depression? Join one of the Segal Institute’s clinical research studies on depression.