Lady Gaga Describes What Her PTSD Symptoms Feel Like: ‘My Whole Body Goes Into a Spasm’ 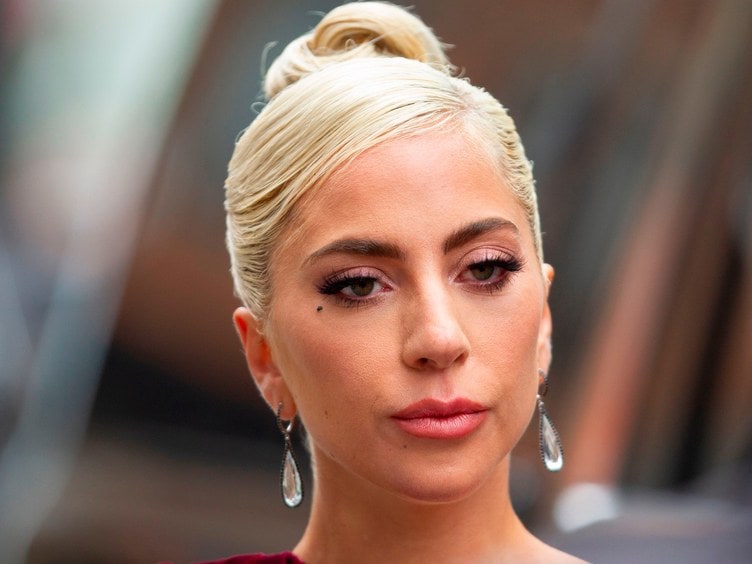 In her cover interview for the October 2018 issue of Vogue, Lady Gaga revealed new details about her mental health and what it’s like to live with post-traumatic stress disorder (PTSD) and chronic pain, which she says were both triggered by a sexual assault she experienced at age 19.

In the interview, Gaga described her PTSD symptoms as being like “that feeling when you’re on a roller coaster and you’re just about to go down the really steep slope.”

“[You know] that fear and the drop in your stomach?” she said. “My diaphragm seizes up. Then I have a hard time breathing, and my whole body goes into a spasm. And I begin to cry. That’s what it feels like for trauma victims every day, and it’s…miserable… I always say that trauma has a brain. And it works its way into everything that you do.”

Gaga said in the interview that “it took years” for her to talk about first the assault, and then the PTSD. “It was almost like I tried to erase it from my brain. And when it finally came out, it was like a big, ugly monster. And you have to face the monster to heal,” she said. “For me, with my mental health issues, half of the battle in the beginning was, I felt like I was lying to the world because I was feeling so much pain but nobody knew. So that’s why I came out and said that I have PTSD, because I don’t want to hide—any more than I already have to.”

Gaga says her sexual assault also triggered her fibromyalgia, but that her health is currently on an upswing.

“I get so irritated with people who don’t believe fibromyalgia is real. For me, and I think for many others, it’s really a cyclone of anxiety, depression, PTSD, trauma, and panic disorder, all of which sends the nervous system into overdrive, and then you have nerve pain as a result,” she said. “People need to be more compassionate. Chronic pain is no joke. And it’s every day waking up not knowing how you’re going to feel.”

She continued, “It’s getting better every day, because now I have fantastic doctors who take care of me and are getting me show-ready.”

As SELF wrote previously, fibromyalgia is a mysterious illness that causes symptoms like extreme fatigue and widespread chronic pain. Although the exact cause of fibromyalgia is still unknown, it can indeed be triggered by psychological or physical trauma, Vernon Williams, M.D., a sports neurologist and director of the Kerlan-Jobe Center for Sports Neurology and Pain Medicine at Kerlan-Jobe Orthopaedic Clinic in Los Angeles, previously told SELF.

And while there isn’t currently a cure for the illness, Dr. Williams said the symptoms, such as chronic pain, can often be managed with the help of treatments like oral medication (like antidepressants, pain relievers, or anti-seizure drugs), cognitive behavioral therapy, and physical therapy. Therapy and/or medications may also help treat the symptoms of PTSD or other accompanying mental health issues.