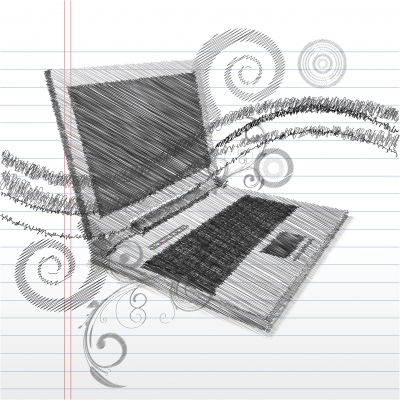 After collecting data from 957 Israeli trauma victims, the Danish team led by Karen-Inge Karstroft recorded up to 68 patient variables. These variables spanned from demographics, the nature of the trauma, or any injuries they sustained in the traumatic situation. They then recorded the severity of the trauma victims’ PTSD symptoms.

The team fed these data into a computer algorithm, gradually removing or isolating certain variables to see how each contributed to PTSD risk. “By doing so,” said co-author Arieh Shalev, “the team simulated the real-life condition in which one or few predictors are missing (e.g., the person did not have his or her heart rate measured soon after trauma) and described multiple and similarly efficient sets of predictors.”

The goal, Shalev explains, is a “web-based computational instrument that practitioner—or a patient—will be able to use for evaluating his or her risk.” Theoretically, the program could analyze available information about a patient and prompt relevant follow-up questions. Doctors could then refer the patient to a PTSD expert.

Do you or someone you love have PTSD? See if you qualify for the Segal Institute’s clinical research study on PTSD today!

Click here to assign a widget to this area.