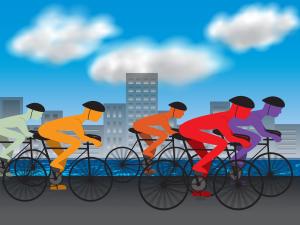 Regular aerobic exercise may improve cognition and memory in people with schizophrenia, according to a new study published in the journal Schizophrenia Bulletin.

The study examined 33 schizophrenia patients randomly assigned to two treatment groups. The first group, a control, received a standard treatment regimen for the psychotic disorder. The other group received the standard treatment while also participating in an aerobic exercise program.

The study team theorized that the boost in cognition may be due to a certain protein called brain-derived neurotrophic factor. Production of this protein increases during exercise.

Do you or your loved one have schizophrenia? See if you qualify for Segal Institute’s clinical research study on schizophrenia today!