Do You Know these 3 Types of Schizophrenia? 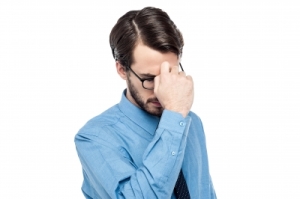 Schizophrenia is a debilitating psychiatric disorder with symptoms like hallucinations, delusions, paranoia, and disorganized thinking. But there are multiple forms of the disease which vary from person to person. Here are three common types of schizophrenia:

Do you or someone you care for have schizophrenia? See if you qualify for Segal Institute’s clinical research study on schizophrenia today!