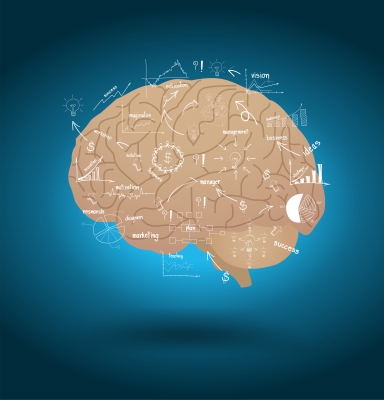 Researchers with the University of California (UC), San Francisco, have identified abnormalities in the brain activity of mice that could be linked to schizophrenia symptoms in humans. These abnormalities may contribute to difficulties in learning, concentration and decision-making, the study suggests.

In the new UC study, first author Dr. Kathleen K.A. Cho subjected genetically modified mice to a “rule-shift” test. Certain pieces of genetic code were lacking in these mice, causing them to exhibit cognitive traits that mimic schizophrenia. Before the onset of schizophrenia-like symptoms, the mice performed as well as healthy control mice; but once they reached the age of onset for schizophrenia-like symptoms, the mice performed poorly.

The researchers then used a specialized technique to disrupt gamma oscillations in normal adult mice, which impaired the normal mice’s ability to perform the task. The team reversed this process for the mice with schizophrenia-like symptoms by elevating gamma oscillations. This allowed the genetically modified mice to perform as well on the test as the healthy control group.

These findings, if such a relationship between gamma oscillations and schizophrenia also exists in human brains, could lead to new targets for schizophrenia treatments, the researchers hope.

Do you or someone you know have schizophrenia? You may be eligible for one of the Segal Institute’s clinical research studies on schizophrenia. See if you qualify today!