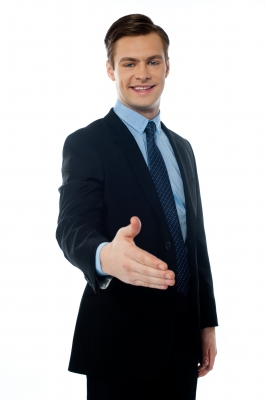 A new report is challenging the way we think about psychosis and schizophrenia. After 20 years of research, a group of psychologists from eight U.K. universities say that our view of schizophrenia as a frightening, dangerous disease may be counterproductive.

“Psychosis” is traditionally defined as a loss of touch with reality. In schizophrenia, this often comes in the form of auditory hallucinations (hearing voices) and delusions of grandeur.

Here are the researchers’ main points:

“The findings that psychosis can be understood and treated in the same way as other psychological problems such as anxiety is one of the most important of recent years, and services need to change accordingly,” said Dr. Anne Cooke of the Salomons Centre for Applied Psychology.

She continued: “in the past we have often seen drugs as the most important form of treatment. Whilst they have a place, we now need to concentrate on helping each person to make sense of their experiences and find the support that works for them.”

Do you or your loved one have schizophrenia? See if you qualify for the Segal Institute’s clinical research study on schizophrenia today!