What do You Know about Schizophrenia? 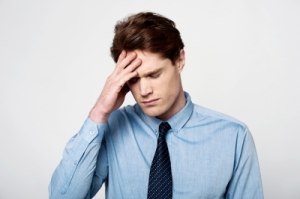 Scientists still do not understand the cause of schizophrenia. Some likely suspects include: