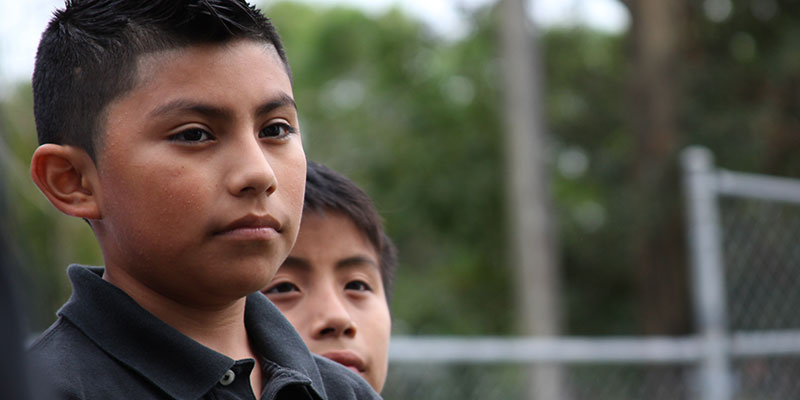 A first of its kind, randomized trial used to test community-based care for schizophrenia patients in low-income communities found that treatment in the community led by community health workers is more effective than standard facility-based care. It was shown to reduce disability and psychotic symptoms and ensured that patients continued with antipsychotic medications.

Lead researcher, Graham Thornicroft, a professor of community psychiatry from the Centre for Global Mental Health, King’s College London, Institute of Psychiatry, said, “Our findings from India show even more positive outcomes than similar trials of collaborative community-based care carried out in high-income countries. They show that this approach of using community health workers, under proper supervision, who make home visits could play a major part in improving outcomes for people with schizophrenia in low-income countries using the locally available, human resources.”

The Community Care for People with Schizophrenia in India (COPSI) Trial analyzed 282 patients, aged 16 to 60, who had severe schizophrenia. Individuals were randomly assigned to receive either collaborative community-based care plus facility-based care or facility-based care alone at three sites in India. For community-based treatments, health workers were trained to deliver personal, evidence-based treatments to the patient at home, under close supervision from psychiatric social workers. They also were there to support family members.

The study measured changes in symptoms over a 12 month period using the Positive and Negative Syndrome Scale (PANSS) and the Indian Disability Evaluation and Assessment Scale (IDEAS). The lower the rating, the better the level of function. Results showed that after 1 year, PANSS and IDEAS scores were lower in the community intervention group than in the usual care group, and further, scores were the lowest at Tamil Nadu, the most rural and deprived of the study sites. In addition, patients receiving community-based intervention were three times more likely to take their antipsychotic medication.

However, the authors noted that community-based intervention group had higher costs associated with them, with the average cost for the study period being almost $153; therefore, “a judgment should be taken as to the value in terms of the clinical and social improvements identified for a group of highly vulnerable people.”

According to Thornicroft, “By recruiting patients from real-world clinical settings across three diverse sites our findings establish that people with schizophrenia can be treated successfully using mobile community teams in a resource-poor country. By moving treatment into the community, it is possible to scale up services where they are needed and scarce, as is the case in many low-income and middle-income countries.”

Commenting on the findings, Derrick Silove and Philip Ward from the University of New South Wales in Sydney, Australia notes that while this is a milestone, there are factors that need to be taken into further consideration. “Sustaining of mental health initiatives, particularly in low-resource settings, needs a comprehensive, multi-sectoral approach based on genuine engagement with the community…The active involvement of local leadership and stakeholder groups is crucial to sustain and develop programs; mental health for all means all need to play a part. Therefore, as services are rolled out across low-income and middle-income countries, the global must engage with the local to forge an equal partnership to improve the lives of people with schizophrenia and their families.”