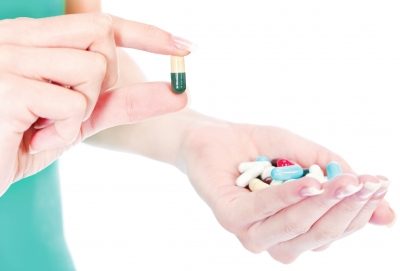 The misuse of prescription opioid pain relievers in the U.S. has dramatically increased over the past decade. A recent study by the National Institutes of Health’s National Institute on Alcohol Abuse and Alcoholism (NIAAA) found that the number of Americans misusing prescription opioid pain relievers has more than doubled in the past decade. This alarming explosion of misuse is met with disappointing levels of mis-users seeking treatment. Only 5 percent of the nearly 10 million Americans misusing opioid medication received treatment. Opioid misuse often paves the path to opiate use disorder, which affects 2.1 million adults, or 0.9 percent of the U.S. adult population. Symptoms include taking more of the prescription or for longer than intended, desire but inability to control use, failure to fulfill major role obligations as a result of opioid use, and signs of tolerance and/or withdrawal. Just 17 percent of those afflicted by opioid use disorder receive help. 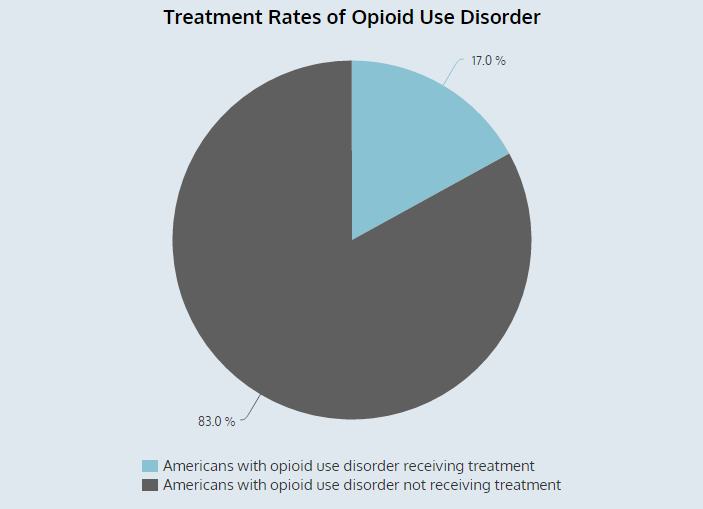 So many people are affected by the misuse of prescription opioids, yet so few attempt recovery.  These are some major barriers that prevent addicts from seeking help:

Do you or a loved one live with Opioid Dependency? Contact Segal Institute at 1-877-SEGAL-88 to see if they may qualify for our clinical research study for opioid dependency! OR sign up for a prescreen here!