Painkiller Addicts Getting Fix from Doctors 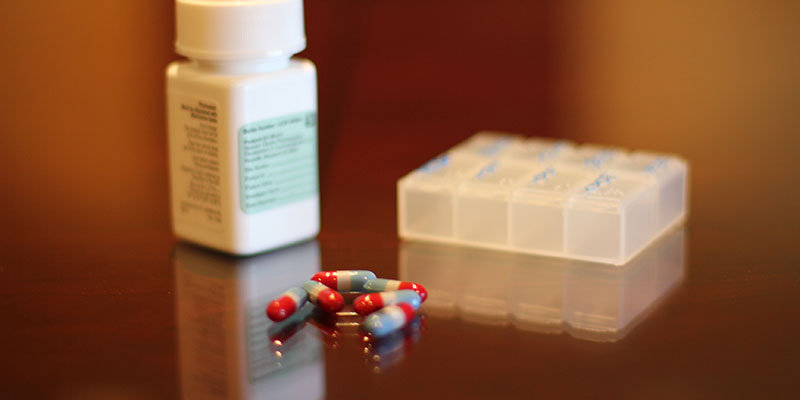 Americans who are addicted to prescription painkillers tend to get them for free from friends and family. However, new study shows that people who use these opiates are also likely to gravitate towards doctors or dealers for their fixes.

Published in the Journal of the American Medical Association Internal Medicine, U.S. government researchers found that one in three “high use” abusers— those who took opioids between 200 and 365 days a year—obtained a doctor’s prescription for the drugs, compared to the one in five users who used drugs less than 30 days in a year. In addition, researchers found that high users were also three times more likely to purchase these drugs from dealers. Lower frequency users were more likely to obtain the drugs for free through people they knew— 62% versus 26%.

For this study, lead author, Christopher Jones, former head of the CDC’s Prescription Drug Overdose Team, and colleagues reviewed data from a government survey on drug use from 2008 to 2011 and found that more than 12 million people age 12 and older were estimated to have used prescription opioids at least once a year to get high. Researchers found the ways in which they obtained these drugs, which included; received from friends or family for free, purchased from someone they know, purchased from a drug dealer, stolen from a known person, or obtained through a doctor.

Researchers say that these findings show the need to shift prevention efforts to focus on the abuse of prescription narcotics such as morphine, codeine, oxycodone and hydrocodone. These efforts should concentrate more on assuring that doctors are prescribing pain killers discretely, screening patients carefully and conducting follow-up in which they monitor the most frequent users.

Jones, now at the Food and Drug Administration’s Policy Office, told Reuters, “This is the group where we really need to be targeting our efforts because they’re most at risk for overdose or dependence.” He added that the results also show the “need to think about what role do physicians play. How can they be better equipped to identify patients who are non-medically using and help assist them?”

The FDA is taking part in curbing this abuse with methods including requiring drug makers to have risk management plans and by educating doctors. It was recommended that tighter restrictions be placed on hydrocodone products, more along the lines of morphine and oxycodone. This would make them harder to obtain, requiring a prescription, not just a call into a pharmacy.