A Healthy Sex Life Is a Happy Sex Life 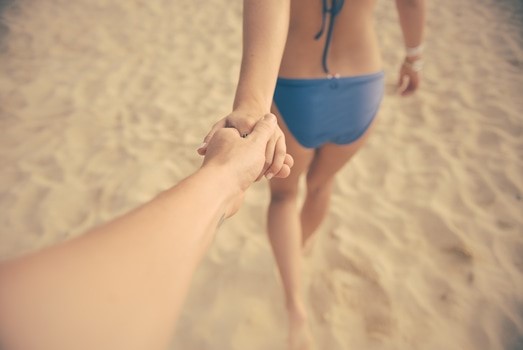 Nearly 20 million new sexually transmitted infections occur every year in the United States. Both men and women across the country are heavily and increasingly affected by STDs. However, women face the most serious long-term health consequences and have a higher risk than men of getting an STD during unprotected sex. Regular STD testing is incredibly important, especially since STDs often mirror the symptoms of other diseases or don’t even manifest any symptoms at all. For example, about 70% of females infected with chlamydia don’t have any symptoms. Here’s some ways women’s health can be impacted by an STD:

Increased risk of infection. When a woman already has a STD, she is more vulnerable to infection by a second STD. This includes HIV. 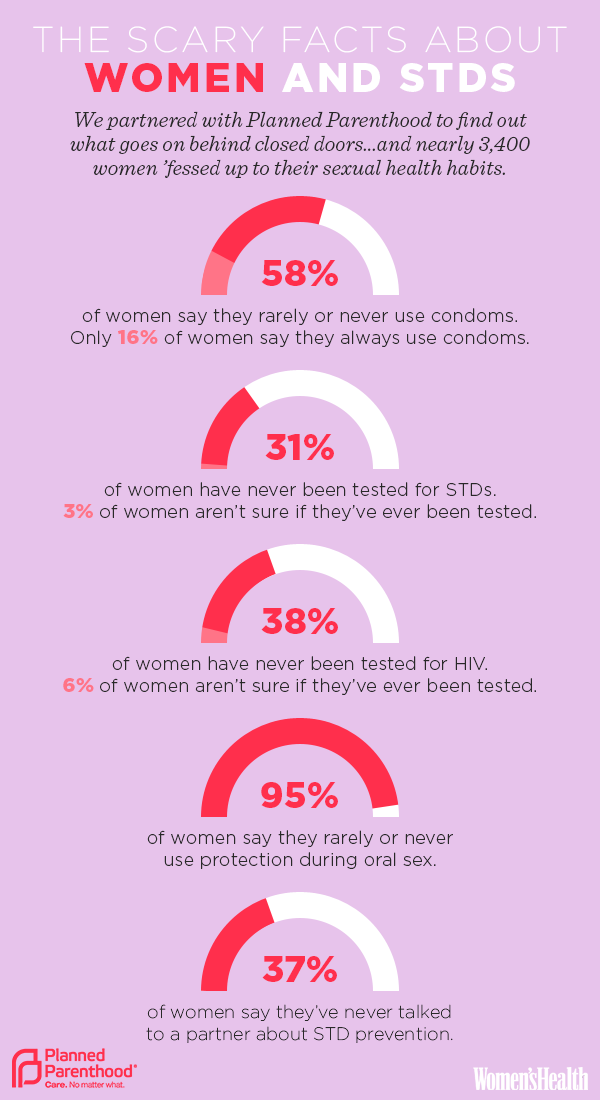 PID. Untreated STDs can lead to pelvic inflammatory disease (PID), which can lead to chronic pelvic pain and difficulties getting pregnant.

Ectopic pregnancy. As a result of an STD like chlamydia or gonorrhea, scarring can occur on a woman’s reproductive organs. This scarring sometimes causes a fertilized egg to implant and grow outside the uterus.

Infertility. The CDC estimates that 20,000 women become infertile each year as a result of STDs.

Newborn infection. Pregnant women with untreated STDs may pass infections on to their babies, which can cause a host of complications with pregnancy, including premature birth, stillbirth, birth defects, and lifetime infection for the baby.

Heart disease and brain function. If syphilis is left untreated, it can lead to both cardiovascular and neurological problems like blood vessel and heart issues, blindness, or nerve system damage.

Regular testing is a crucial part of practicing safe sex. Most STDs can be treated easily and swiftly, but can cause serious complications if left untreated. STD tests aren’t always a routine part of a woman’s checkup and might need to be requested specifically. Women should speak openly about their sexual history with their doctor and request to be screened for STDs at least once a year.

Are you interested in a Women’s Health research study? Contact Segal Institute at 1-877-SEGAL-88 to see if you qualify or visit our studies here.