The Modern Comeback of the IUD 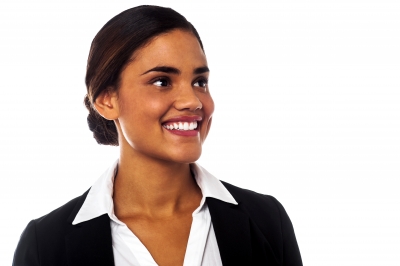 Intrauterine devices (IUDs) have seen a big boost in popularity over the past decade as a long-term birth control method.

Modern versions of IUDs are safe and effective. However, their image was tarnished by the Dalkon Shield scandal of the 1970s, when 200,000 women were injured and 20 died from IUD-related infections. This tragedy may explain the general rarity of IUDs during the 90s and early 2000s.

But all that is changing. Medical associations encourage physicians to consider IUDs for a wider range of women. In 1995, less than 1 percent of American women used IUDs; in 2013 it was 6 percent.

According to the Guttmacher Institute, 51 percent of pregnancies are unplanned; 95 percent of unplanned pregnancies are due to not using or misusing contraception—forgetting to take a birth control pill, for example. IUDs, once implanted, require no upkeep to be effective and last 3 to 10 years.

“We’ve definitely seen increased awareness and education among providers that these methods are appropriate for women at all stages of their reproductive career, not just women who are spacing or limiting their births,” said Megan Kavanaugh, a senior researcher at the Guttmacher Institute.

The Segal Institute is proud to be at the cutting-edge of clinical research for women’s health. See if you qualify for one of our studies today!