6 Signs that You May Have an Iron Deficiency 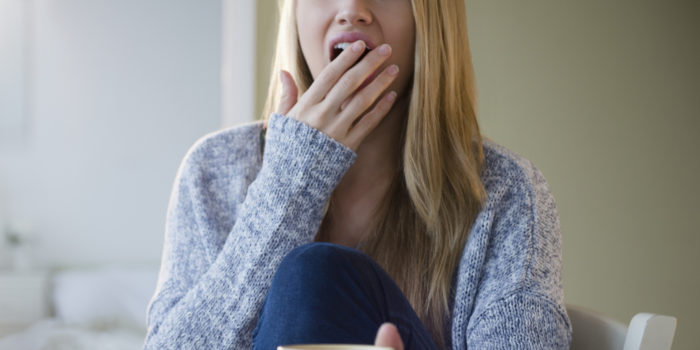 Make sure you know the signs of an iron deficiency; if left untreated it can lead to anemia. Here are six symptoms to watch out for:

Iron contributes to the production of hemoglobin, a protein that helps red bloods cells transport oxygen to the rest of the body. So when you don’t have enough iron in your bloodstream, your body doesn’t get the oxygen it needs. If you’re feeling particularly tired or weak, a doctor may want to check your iron levels.

Your periods are heavy

The leading cause of iron deficiency in women is excessive bleeding during menstruation. When you have consistently heavy periods, your body doesn’t have time to recoup the lost blood. If you find yourself needing a new tampon more often than every two hours, you should speak to your gynecologist.

You can’t catch your breath

If there’s not enough iron in your bloodstream, there won’t be enough oxygen either. No matter how deeply you inhale, you will feel out of breath. In the long-term, iron deficiency can also cause severe heart problems; talk to your doctor immediately if you notice any irregularities in your heartbeat. 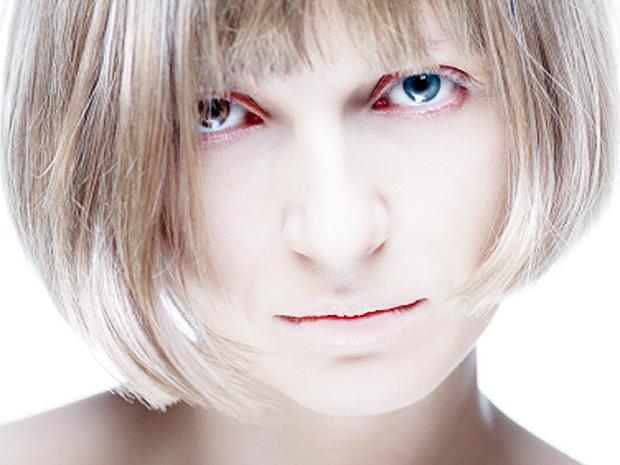 Hemoglobin is what makes blood red, which in turn makes your skin flushed. So for women with an iron deficiency, a drop in hemoglobin levels can make you look pale. This is easy to notice if you have a light complexion; but whatever your skin tone, an iron deficiency can make the inside of your lips and gums less red.

The reduce oxygen content in the blood characteristic of iron deficiency also affect your brain. The body will prioritize blood distribution to the brain before other organs, but the brain often responds to an iron deficiency by swelling its arteries, which causes headaches.

Your hair is falling out

This happens especially when iron deficiency progresses into full-on anemia. When your body notices a drop in necessary iron levels, it will direct oxygen to vital organs and away from non-essential ones, like your hair.