Abnormal Vaginal Bleeding: What You Should Know 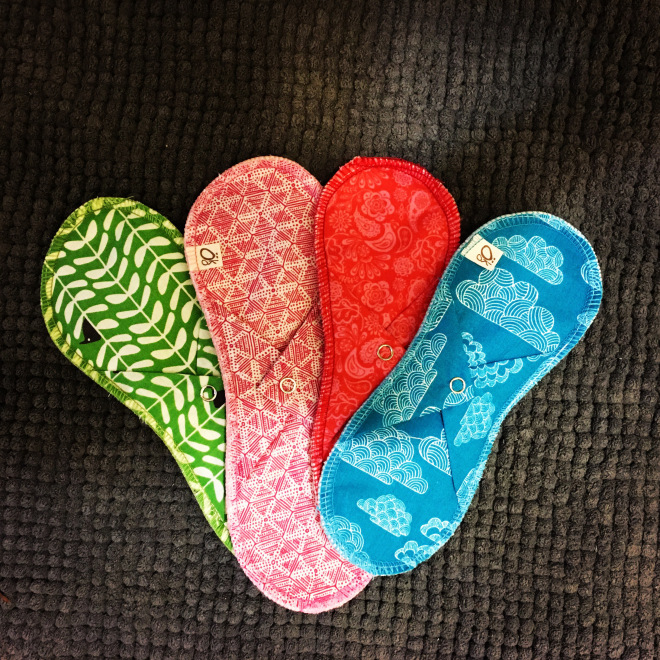 Abnormal vaginal bleeding can be caused by a variety of things, some of which are not dangerous. However, other cases could be a sign of a serious medical condition. It especially may be a sign of problems during pregnancy; so if you are pregnant make sure to get it checked by a doctor.

Some other possible causes of abnormal bleeding include:

A number of serious causes may be:

If you experience abnormal vaginal bleeding, make sure to check with your doctor that it is not a sign of something serious.

Do you experience abnormal vaginal bleeding? See if you qualify for one of Segal Institute’s clinical research studies today!