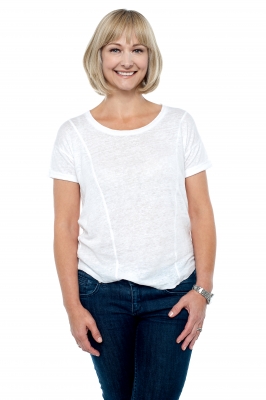 A new study conducted at the Wake Forest School of Medicine finds that most women experience symptoms of menopause, such as hot flashes, for seven years or more. Published in JAMA Internal Medicine the study authors call for more research on safe long-term treatments to keep hot flashes under control.

“Women should not be surprise if their hot flashes last a number of years,” said professor and lead researcher Nancy Avis. Hot flashes are caused by a drop in hormone levels during menopause. Doctors confirm menopause when a women has not had a period for at least one year, and most women go through menopause between the ages of 45 and 55.

The study found that women who had menopausal symptoms before their last period had symptoms the longest, 11.8 years on average. Women who experience menopause early had hot flashes for approximately 9.4 years. Conversely, women whose hot flashes and night sweats began after menopause had only 3 years of symptoms.

Do you experience frequent hot flashes? The Segal Institute’s clinical research trial on hot flashes is closing in the next few days! Register now!