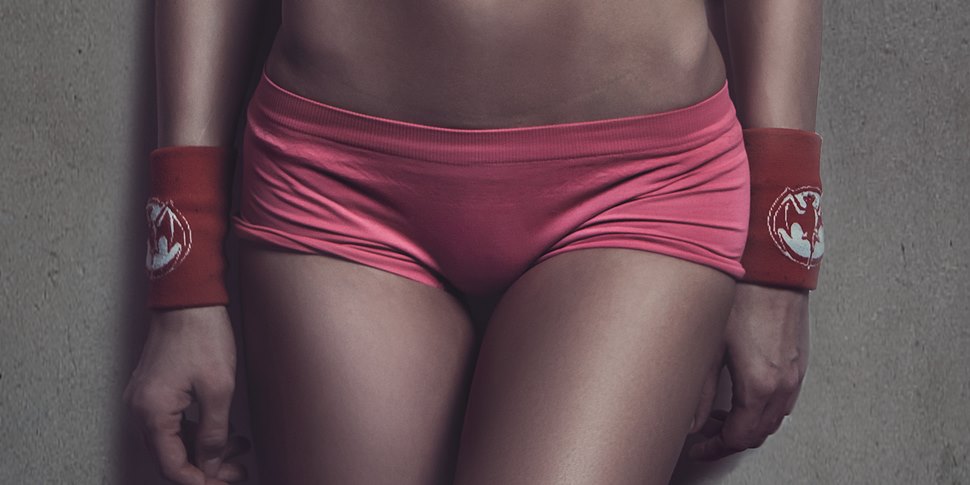 Just last month, FKA Twigs revealed to her Instagram followers the decision to remove six fibroid tumours from her uterus last year. In serious cases, the tumours grow up to the size of “2 cooking apples 🍎 🍎, 3 kiwis 🥝 🥝 🥝 and a couple of 🍓🍓 [strawberries]”, FKA Twigs shared. “A fruit bowl of pain everyday,” she wrote in her Instagram post. “The nurse said that the weight and size was like being 6 months pregnant.”

Beverly Johnson, the first African American model to front the cover of Vogue magazine, has talked about her options battling uterine fibroids in the 80s, which, honestly isn’t wide: “I wish I had been braver and smarter when it came to dealing with fibroids. There are other options out there for women,” Beverly stressed, after opting to go with hysterectomy, which resulted in her body being pushed into early menopause with complications. “It is important to investigate them.” American TV personality Bethenny Frankel has mentioned her suffering battle with uterine fibroids – constant pain and bleeding for months on end – and she has admitted it may be one of the reasons she suffered her 2012 miscarriage. She decided to undergo treatment soon after. In 2016, singer Sara Bareilles shared her personal recovery journey on Instagram when she opted for surgery to remove a uterine fibroid.

It is known as the most common non-cancerous growths in the female reproductive tract. More than 70 percent of women will develop uterine fibroids at some point in their lives, when 25 percent will have noticeable symptoms of fibroids. We seek …Read More