What Can Cause Painful, Heavy Menstrual Bleeding? 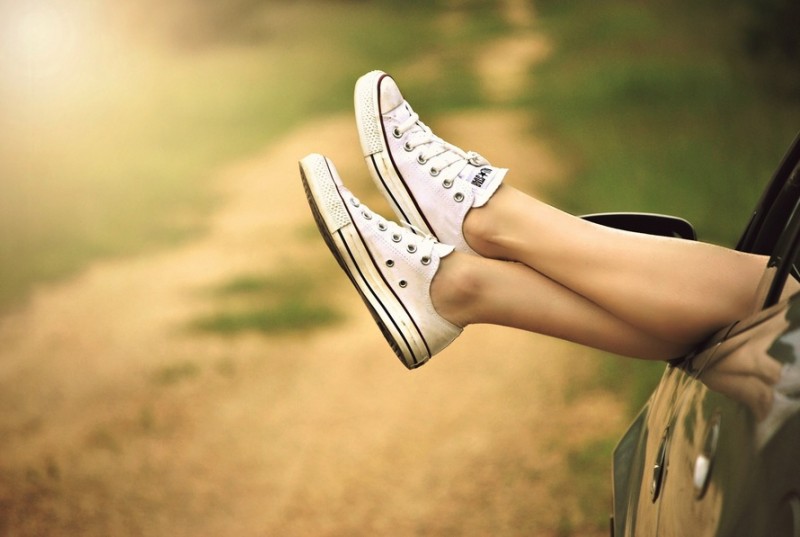 Heavy or prolonged menstrual periods, are the most common type of abnormal bleeding from the uterus.

A woman’s period is considered heavy if there is enough blood to soak a tampon or pad every hour for several hours. When painful, heavy menstruation is severe, it can interfere with your daily routine and your sleep. The blood loss from the heavy bleeding can also lead to anemia, causing symptoms such as shortness of breath and fatigue. If you are experiencing painful, heavy menstrual bleeding, it could be due to one of the following several causes:

Are you living with painful menstrual bleeding? Contact us today at 1-877-SEGAL-88 to learn more about our clinical research study for heavy menstrual bleeding or Fill out the form below to see if you qualify!