Who’s At Risk for Anemia? 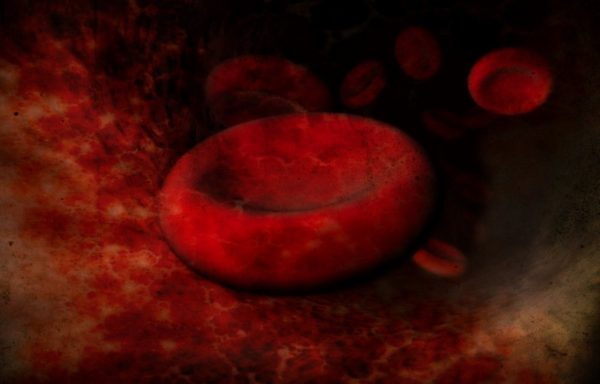 Anemia is the most common blood disorder in the United States; it affects more than 3 million Americans of a wide range of ages, races, and ethnicity. Anemia is identified by low levels of red blood cells in the blood. Red blood cells (RBCs) deliver oxygen from the lungs to other parts of the body. A low RBC count means a lack of oxygen in the body, which causes symptoms like weakness, shortness of breath, dizziness, headache, cold hands or feet, and pale or yellow skin.

Anemia affects a wide range of people but what are some major risk factors?

Are you interested in an Anemia research study? Contact Segal Institute at 1-877-SEGAL-88 to see if you qualify or visit our studies here.