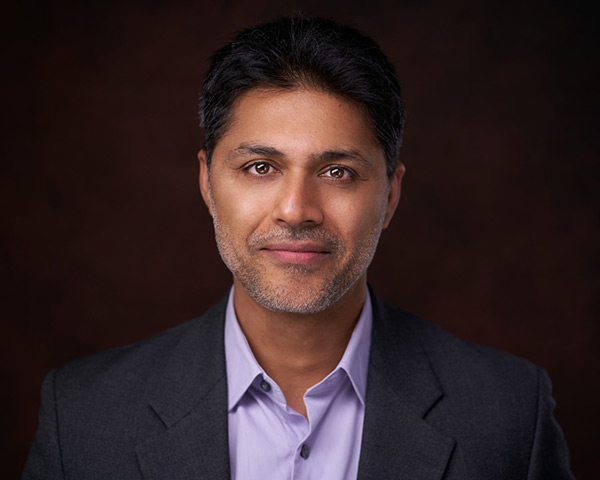 Dr. Kakar received his medical degree from Albany Medical College. There, he was selected to the prestigious Alpha Omega Alpha (AOA) Honors Medical Society and received Harold O Wiggers Award based on his potential to become a scholarly physician. Additionally, Dr. Kakar was awarded “American Academy of Neurology Award for Excellence in Neurosciences”. His post graduate residency training included medical internship at Drexel University-St. Peters University Hospital, where he was given the “Most Outstanding Resident of the Year Award”. He pursued his psychiatry training at Georgetown University School of Medicine where he received accolades from medical students for his teaching and was nominated for teaching award. In the final year of training, Dr. Kakar was selected for a Clinical Fellowship at National Institutes of Mental Health, where he provided psychiatric consultation to patients involved in medical, surgical and neurological phase I-IV clinical trials. Additionally, Dr. Kakar was actively involved in providing psychiatric assessments as a member of psychogenic movement disorder research team.