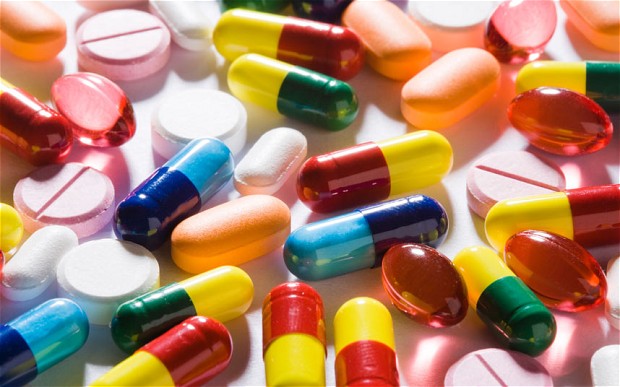 Patients in recovery from dependence of opioid prescription pain medication show signs that the body’s   natural reward systems are normalizing.

to both drug- and nondrug-related.

For the study, researchers used two groups of seven patients in treatment for dependence on opioid pain medications. One group had just gone through withdrawals within the last 2 weeks and the other group was in extended care, having been drug-free for 3-4 months. The researchers then conducted tests to assess changes in the “brain reward system” during early recovery.

Dr. Bunce explains, “This is thought to occur because opiates are potent stimulators of the brain’s reward system; over time, the brain adapts to the high level of stimulation provided by opiates, and naturally rewarding stimuli can’t measure up.” The researchers found differences in the reward system between groups: patients with recent drug withdrawal had reduced pleasure responses to “natural reward” stimuli. Furthermore, patients with recent drug withdrawal showed heightened responses to drug-related cues.

This could be a step in the right direction for addiction research medicine. “It shows that if the patient remains in treatment and off drugs for several months, the body’s natural reward systems may have the capacity to return toward normal, making it easier for them to remain drug-free outside the treatment setting,” said Dr. Bunce.