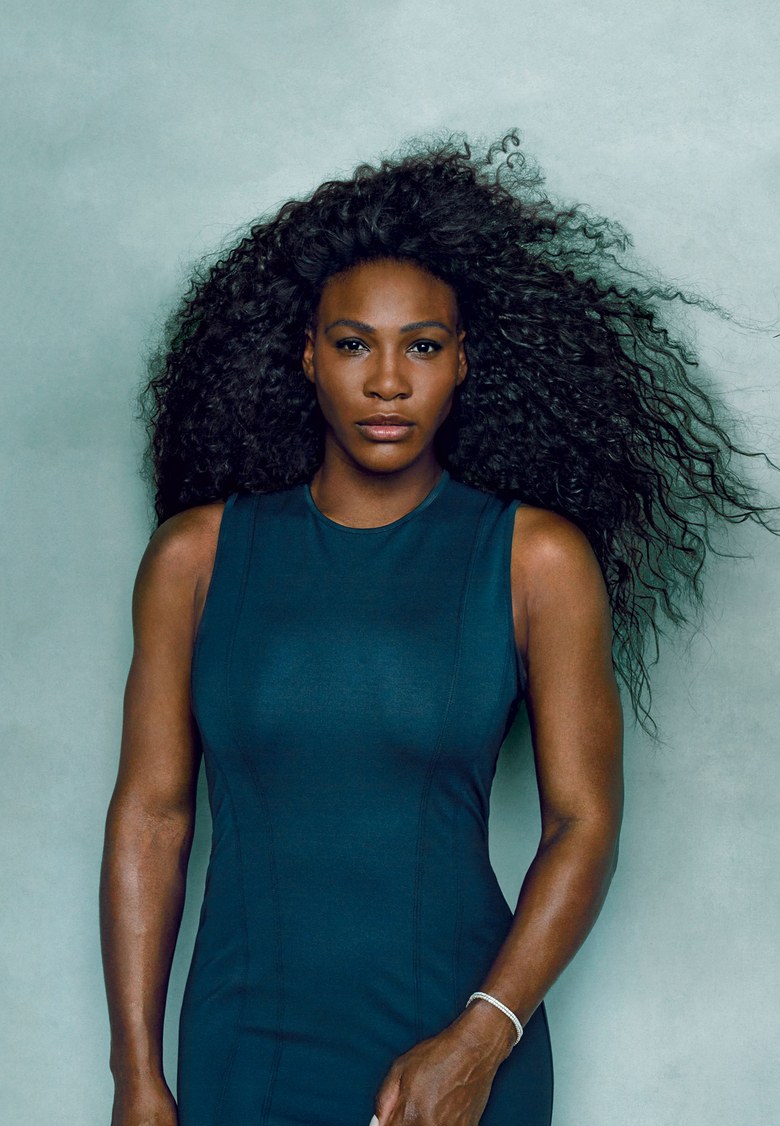 On Monday night, Serena Williams shared an emotional post on Instagram, where she opened up on her recent feelings of inadequacy as a new parent. “Not only was I accepting some tough personal stuff, but I just was in a funk,” she wrote. “Mostly, I felt like I was not a good mom.”

It’s hard to believe that the tennis player with most championship wins in history would ever feel like anything less than a superstar, but even one of the greatest tennis players in the world can be overcome with the postpartum slump. “I read several articles that said postpartum emotions can last up to 3 years if not dealt with,” Serena continued writing. “I like communication best. Talking things through with my mom, my sisters, my friends let me know that my feelings are totally normal.”

Williams has been open about the challenges of motherhood since the very beginning. In her Vogue February 2018 cover story, she shared the story behind the difficult birth of her daughter, Olympia. In her documentary series for HBO, she’s seen breastfeeding and pumping constantly in between trainings sessionsand candidly discussing being afraid she won’t provide enough milk for her baby. Now, she’s opening up to her nine million Instagram followers on the enduring challenges a woman can go through even months after becoming a mother. “It’s totally normal to feel like I’m not doing enough for my baby,” she admitted.

She’s right—many women feel this way too. In fact, up to one in seven women suffer from postpartum depression after the birth of a child, while 10 percent of new moms suffer from the lesser-known postpartum anxiety, where fretful thoughts and panic attacks are mixed in with feelings of PPD, which range from hopelessness and sadness to thoughts of suicide. Thankfully, as the years go by, more and more women, especially celebrities with large platforms, are being honest about their experiences with motherhood mood disorders.

One of the first famous women to shine a light on the condition was Brooke Shields, back in 2005. She was later followed by Gwyneth Paltrow, Drew Barrymore, and Adele, who all touched upon their postpartum experiences through interviews.

Chrissy Teigen took it a step further and wrote a personal essay in 2017 about her struggle with postpartum depression after the birth of her daughter Luna. “I wanted to write an open letter to friends and employers to explain why I had been so unhappy,” she wrote. “The mental pain of knowing I let so many people down at once was worse than the physical pain.” She admitted once she started sharing what she had been through, it became easier and easier each time. “I still don’t really like to say, “I have postpartum depression,” because the word depression scares a lot of people,” she continued. “I often just call it ‘postpartum.’ Maybe I should say it, though. Maybe it will lessen the stigma …Read More.