Traumas in Childhood Linked to Migraines in Adulthood 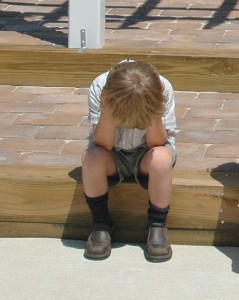 Researchers at the University of Toronto have found that adults are more likely to experience migraines if they were exposed to traumatic events as a child.

The investigators used data from the 2012 Canadian Community Health Survey. Their analysis examined health information from 12,638 women and 10,358 men.

The childhood traumas that the study linked to migraines in adults included exposure to domestic violence between parents, physical abuse and sexual abuse.

“The most surprising finding was the link between exposure to parental domestic violence and migraines,” said co-author Esme Fuller-Thomson.

The findings do not establish any causal relationship, but “our findings do underline the importance of future prospective studies investigating the long-term physical health of children exposed to parental domestic violence,” Fuller-Thomson asserted.

Do you or someone you know suffer from migraines? See if you qualify for Segal Institute’s clinical research study on migraines today!