What You May Not Know About ADHD 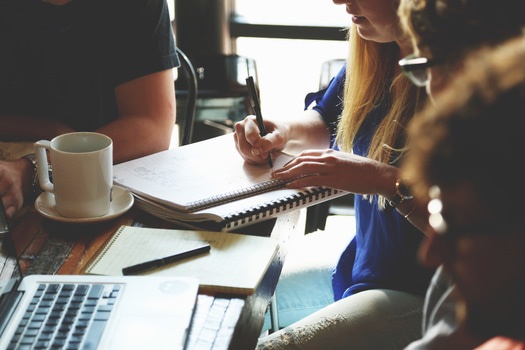 Attention deficit/hyperactivity disorder is a medical disorder that affects the behavior of people in different age groups, genders, and across socio-economic and intelligence lines. Children with ADHD may talk too much, daydream, fidget, display impulsivity and have risk-taking behavior. However, there is more to it. There are many things about ADHD that people may not know of. Here are some:

Is your child living with ADHD? Contact Segal Institute today at 1-877-734-2588 to learn more or see if you qualify at http://studies.segaltrials.com/request-a-prescreen/