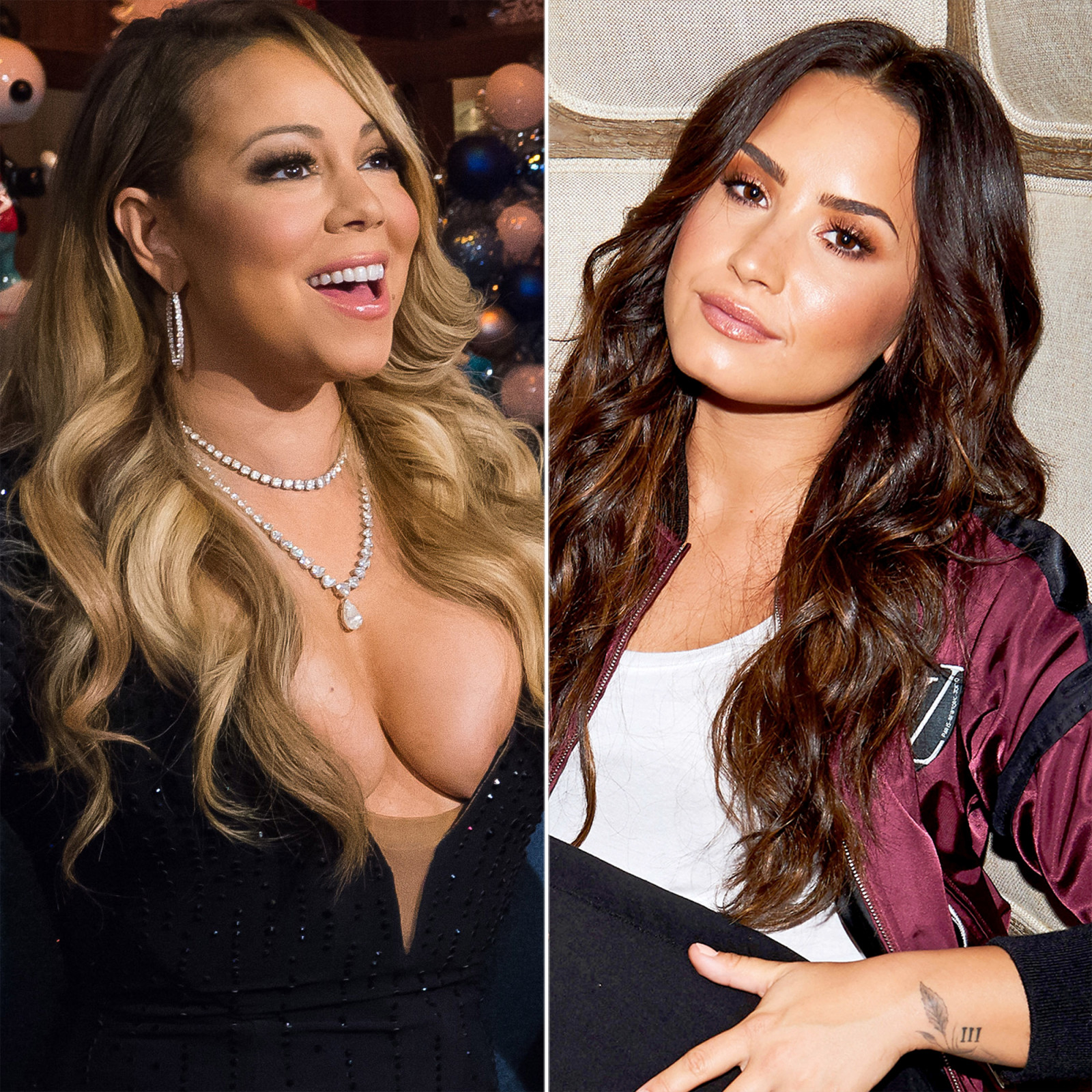 Rich, famous celebrities may seem to have it made, but they have problems just like the rest of us. And because they’re in the public eye, it can be difficult to keep those problems out of the spotlight. Some stars — including Demi Lovato, Catherine Zeta-Jones, and Jon Hamm, to name a few — have opted not to hide their issues, instead speaking out about their past struggles. 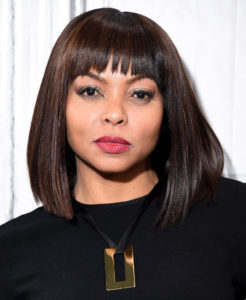 “I suffer from depression,” the Empire star said in an April 2019 interview with Variety. “My anxiety is kicking up even more every day, and I’ve never really dealt with anxiety like that. It’s something new.” Henson also revealed that she talks to a therapist regularly: “Their job is to make sure you’re mentally sound, whatever that is, and telling you the truth, which might hurt. Sometimes your friends don’t want to hurt your feelings. If I’m going to change for the better, I need honesty, and sometimes your friends and family don’t have it in them to be brutally honest.” 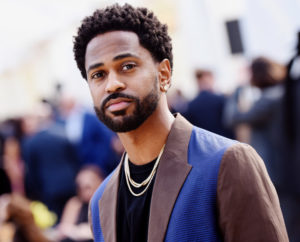 The “Bounce Back” rapper spoke candidly about his struggles in March 2019 ahead of his 31st birthday. “Around this time last year, around my birthday, it was good for me, but it was wild for me too because I felt like something wasn’t all the way connecting with my energy. I wasn’t feeling like myself and I couldn’t figure out why,” Sean said in a series of Instagram posts at the time. “I stepped back from everything I was doing, from everything I had going on because somewhere in the middle of it, I just felt lost. I started therapy. I got a good therapist. I was blessed enough to talk to some super spiritual people and they made me realize one thing that I was missing in my life. And one thing I was missing was clarity. Clarity about who was around me, what I was doing—even in music, which is my happiness, my joy, that was always an escape for me, was starting to feel like a burden.” 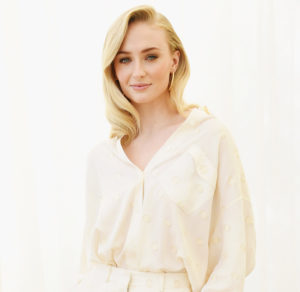 The Game of Thrones actress opened up about her mental health struggle in an interview with Rolling Stone in March 2019. “Depression for sure, anxiety, all of those things,” she explained of what she suffers from. “I still experience it, but I had therapy, I’m on medication, and I feel so much better. The fact that I spoke to someone changed my life.”…Read More.