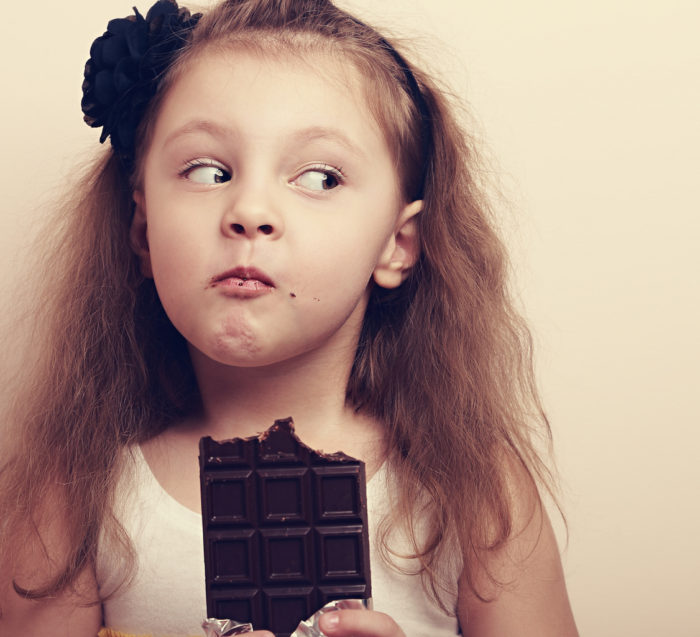 Attention deficit hyperactivity disorder (ADHD) is a condition which affects a child’s impulsivity and ability to pay attention. Parents often believe that these symptoms are caused by a lack of discipline, too much TV or a chaotic family life. In fact, research has shown that the condition is largely a genetic disorder. However, environmental factors may play also play a role.

Here are some common myths and facts about possible causes of ADHD:

Do you have a child with ADHD? See if you qualify for Segal’s clinical research study on ADHD today!