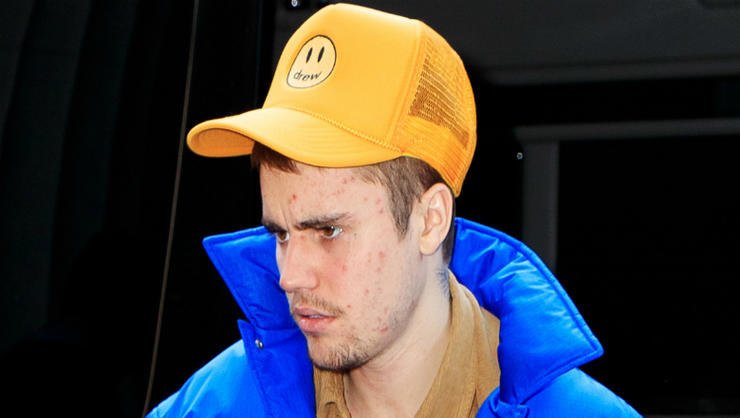 Justin Bieber has opened up about his battle with depression.

In a candid Instagram post, the 24-year-old singer asked his fans for their prayers after admitting he’s “struggling.”

“Just wanted to keep you guys updated a little bit hopefully what I’m going through will resonate with you guys. Been struggling a lot. Just feeling super disconnected and weird,” he captioned a throwback black-and-white photo of of him praying before a show. “I always bounce back so I’m not worried just wanted to reach out and ask for your guys to pray for me. God is faithful and ur prayers really work thanks .. the most human season I’ve ever been in facing my stuff head on..”

Justin’s honest post came nearly a month after a source told People Justin is “receiving treatment” for depression. “Justin seems down and tired. He has been struggling a bit” said the insider, adding that the pop star’s difficulties aren’t related to his recent marriage to Hailey Baldwin.

“It has nothing to do with Hailey — he is very happy being married to her. It’s just something else that he struggles with mentally,” the source continued. “He has good help around him and is receiving some treatment. He seems confident he will feel better soon.”

Another insider told the mag, Justin “struggles a lot with the idea of fame.”

“He started off as a typical sweet, Canadian teen. He was such a great kid, honestly super sweet and very polite and nice to everyone around him. Having this huge amount of fame completely changed him,” said the source. “He had access to anything and everything and was surrounded by people who just said ‘Yes.'”

In his recent interview for Vogue‘s March cover with his wife Hailey, Justin opened up about struggling with depression on his 2017 “Purpose World Tour,” which he abruptly canceled despite have 14 more shows. “I got really depressed on tour,” he recalled. “I haven’t talked about this, and I’m still processing so much stuff that I haven’t talked about. I was lonely. I needed some time.”