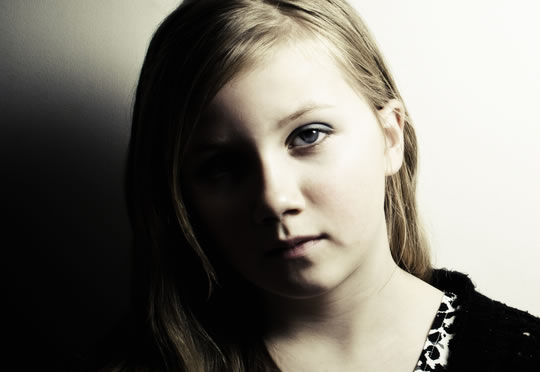 A teenager living with depression can be mistaken as just moody, having trouble with school, or just going through puberty related emotions. However, in some cases, these changes in behavior can be signs of depression. Depression is a serious mental health problem that must be treated. Here is some more information about teenagers living with depression:

Does your child live with depression?  See if they qualify for Segal’s clinical research study today!