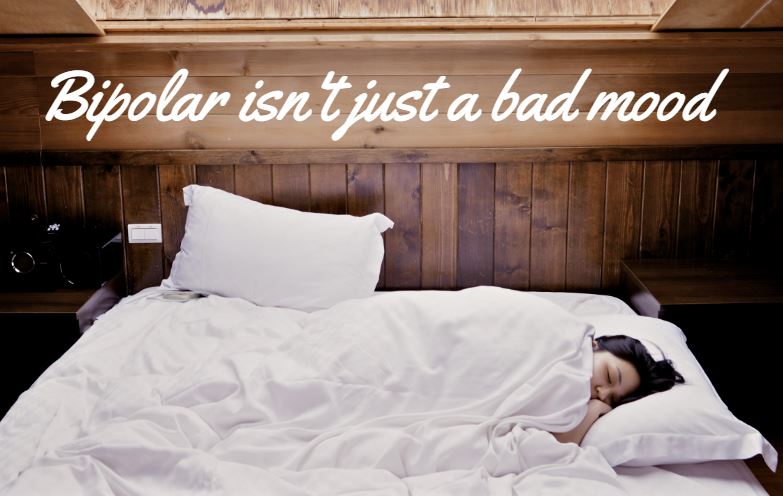 When it comes to bipolar disorder, wider use of the term doesn’t mean broader understanding. The term “bipolar” is often tossed around to describe everyday traits and occurrences. You’ve heard it before, and maybe even said it before. Maybe the term “bipolar” was used to describe someone acting moody or perhaps unpleasant, unpredictable weather. It’s a pretty common practice but colloquially misusing the word bipolar is offensive to people who are actually mentally ill. Bipolar disorder is misunderstood and stigmatized enough as it is, and throwing about the term metaphorically is just fuel for the fire, reinforcing public misunderstandings about the disease.

To set the record straight, these are three things that sets bipolar disorder apart from normal mood swings:

If you or a loved one is suffering from bipolar depression call us or fill out the form below.