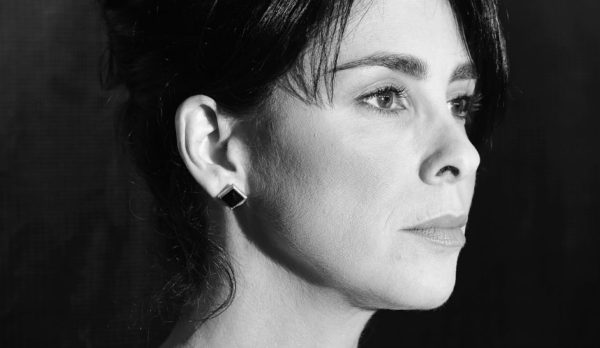 Sarah Silverman is known for her uncomfortable, controversial comedy. She shocks people by touching upon untouchable topics. Silverman says, “I like talking about things that are taboo, because it makes them not taboo anymore.” Her struggle with mental illness is one of those taboos that she talks about. By speaking openly and candidly about her depression and anxiety, she helps chip away at the stigma that shrouds mental illness in our society. 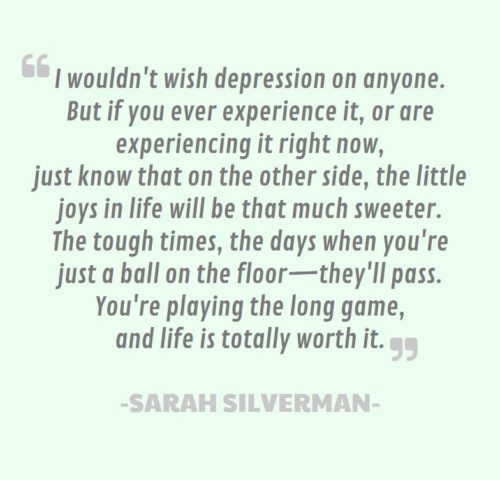 She first experienced depression as a young teen and said it felt like a flu that lasted three years. In those three years, her life changed. She drifted out of her role as the class clown, found it harder to hang out with her friends, struggled to attend school regularly, and started having panic attacks. Describing her panic attacks, she said “Every breath is labored. You are dying. You are going to die. It’s terrifying. And then when the attack is over, the depression is still there.” 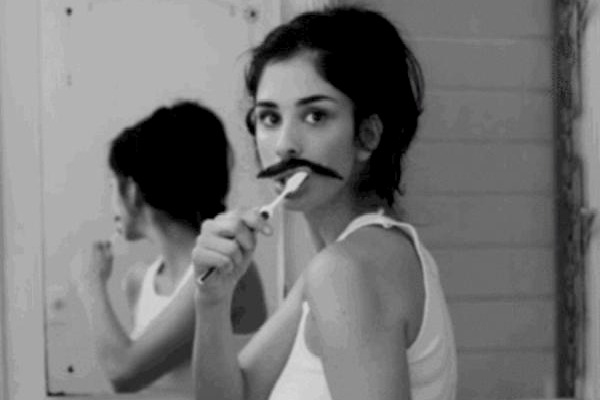 After some difficult years trying a variety of different therapy and medication regimes, she got back to a place where she felt like herself again. She was able to manage her mental illness and go on to thrive as a successful actress and comedian. While she still has her highs and lows, she knows that the lows will pass.

Watch Sarah Silverman discuss her mental illness on The Ellen Show in this quick video.

If you or a loved one is suffering from depression and anxiety, call Segal at 305-722-8444, and visit our currently enrolling studies page to see if you qualify for our psychiatric studies today!